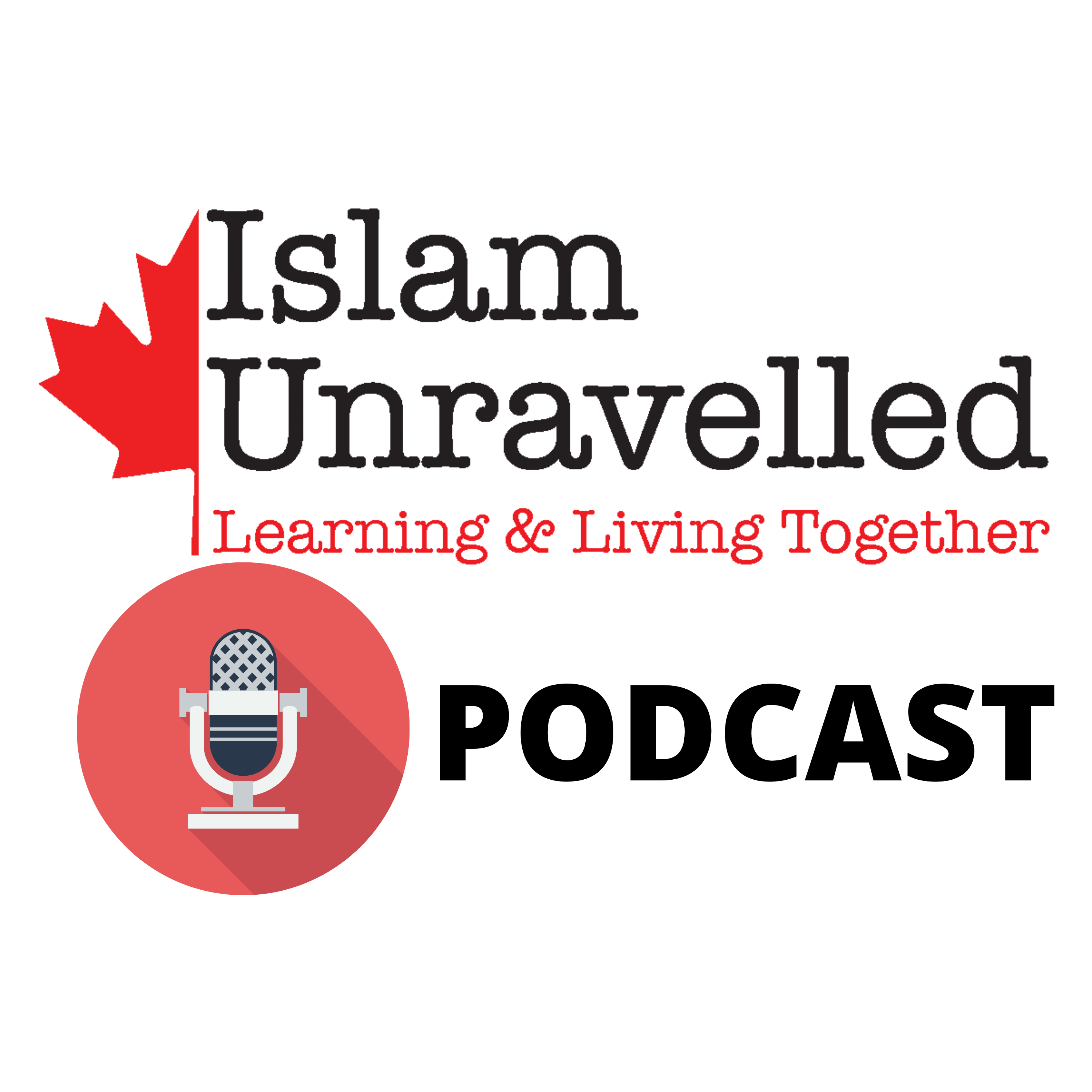 Today we have Cst. Shiraaz Hanif of the Metro Vancouver Transit Police with us to discuss his role as a Transit Police Community Engagement Team Officer and on his work with Islam Unraveled within the Muslim Community.

The Metro Vancouver Transit Police are the only dedicated police service in Canada focused on reducing crime and disorderly behavior in and around the public transportation system.

1. The SkyTrain & Canada Line with 79 kms of guideway and 55 stations

2. West Coast Express with 69 kms of track and eight stations.

4. Sea Bus with three ferries traveling between Vancouver and North Vancouver When people think Metro Vancouver Transit Police, they think fare checks, however, that is only a small portion of what they do.

Last year transit police made over 1000 arrests of persons with warrants alone and investigated approximately 30,000 incidents!

This video is sponsored by Islamic Relief Canada.

Islam Unravelled is funded in part by the Government of Canada.

We thank the Government of Canada as well as the Province of BC and Resilience BC for their support and funding for the Islam Unravelled Anti-Racism Initiative. Nous remercions le gouvernement du Canada pour son soutien et son financement pour l'Initiative antiracisme islam démantelé. ...

The Vancouver Asian Film Festival (VAFF) is the oldest Asian Film Festival in B.C. celebrating it's 25th anniversary in 2021. Buy tickets: https://festival.vaff.org/2021/tickets-passes/ Help #Elimin8Hate: https://www.elimin8hate.org VAFF is dedicated to promoting and celebrating the diversity and depth of Asian culture and identity in film and media, and to help North American Asian actors and filmmakers more authentically and more powerfully define and express themselves on screen. Through its annual film festival and many other programs and events hosted in Vancouver, VAFF’s mission is to engage in, support and amplify Asian presence in film and television. ...

Interview with Kashif Ahmed, the Board Chair of the National Council of Canadian Muslims (NCCM).

In this Interview with Kashif Ahmed, the Board Chair of the National Council of Canadian Muslims (NCCM) we discus: - Addressing white supremacy and hate groups - What NCCM is doing to advance social justice - NCCM Success Stories - Addressing Anti-Muslim Bigotry ...